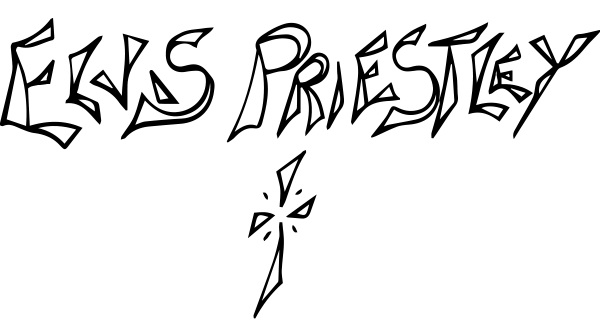 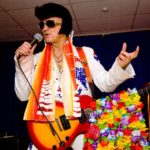 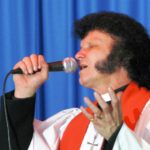 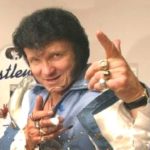 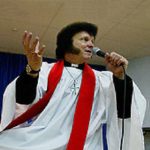 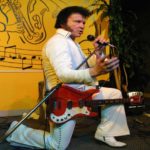 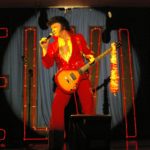 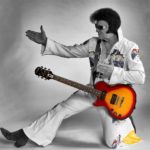 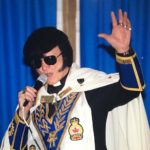 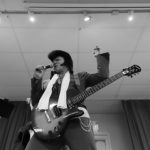 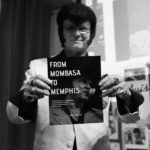 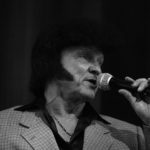 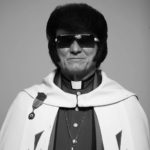 Born in Mombasa, Kenya, East Africa, on April 3, 1950, Dorian Baxter discovered the amazing musical talent of Elvis Presley on his 5th birthday in 1955 and it changed his life. Dorian moved to Canada in 1968 and was ordained into the Anglican Church of Canada on May 15, 1983, by Archbishop Lewis Garnsworthy. He was consecrated Archbishop of the Federation of Independent Anglican Churches of North America on March 9, 2003, by Bishop Christopher Jukes and Bishop Anthony Ouehand according to the Church of England’s rite of apostolic succession. Dorian received his Bachelor’s Degree from York University and his Master’s Degree in Divinity from the University of Toronto. He has two daughters Rachel and Malaika. Dorian Baxter is a much sought after Singer, Entertainer, and Motivational Speaker. Whether he speaks to an intimate gathering, or a crowd of 50,000, you are guaranteed an event full of humor and inspiration. Recognized by the creator of 'Legends in Live Concert', Johnny Stewart of Las Vegas, Nevada, as the #1 Elvis Tribute Artist in the world today that personifies the spiritual heart and soul of Elvis Presley, the King of Rock & Roll. Elvis Preistley has enjoyed recognition world-wide appearing in many venues such as…

Elvis has not died and gone to heaven. He has not left the building. He lives on, in Dorian Baxter, 'Elvis Priestley'. What a dynamic show-and a man of Amazing Grace!! - Ken & Wendy Penchoff Just wanted to let you know that Elvis is still the King! He put on an absolutely fabulous show. He was the ultimate performer. Not only was his impersonation dead on, he thrilled the audience with overflowing wit and charm. I am sure this will be the talk of the office for years to come. He has gained a whole new fan club. - From the Thank You from a Dept. of Community & Social Services Event